One of the cool aspects of teaching at the Marc Adams School of Woodworking are the fellow instructors you get to meet.

One year, years ago, my classroom was directly across the hall from the turning studio. The instructor? Michael Hosaluk.

I was well aware of Michael’s work  because I like whimsy and it is hard to do well. His work is just plain awesome. (Michael won the Canadian equivalent of our McArthur Award, also known as a genius grant, which meant he got a pile of free money.)

As instructors, we found ourselves dining together and you would think that we spent our evenings drinking beer (true) and talking about woodworking or tools (false).  We are both really old hockey players and spend our time together explaining what we would do to each other on the ice, Michael was a defenseman and I played right wing. The carnage is unimaginable…  Forget the fact that today, lacing up skates is more work than playing the game itself.

Michael is one of the finest teachers I have ever met, he teaches in rarified air and is just one of those guys that does not have an enemy in the world — except me of course… He is just so “cushy” looking that I would love to slam him into the boards, it would feel like being dropped from the top of a ten story building into a pile of a thousand feather pillows. He adamantly claims that would be impossible because after he jams the butt end of his stick into my throat and whacks the tendons on the back of one knee I will be  gurney bound…  I digress.

Michael owns a Chopstick Master and today I received pictures of what this tool inspired him to make; rice bowls made out of …rice!  How cool is that? 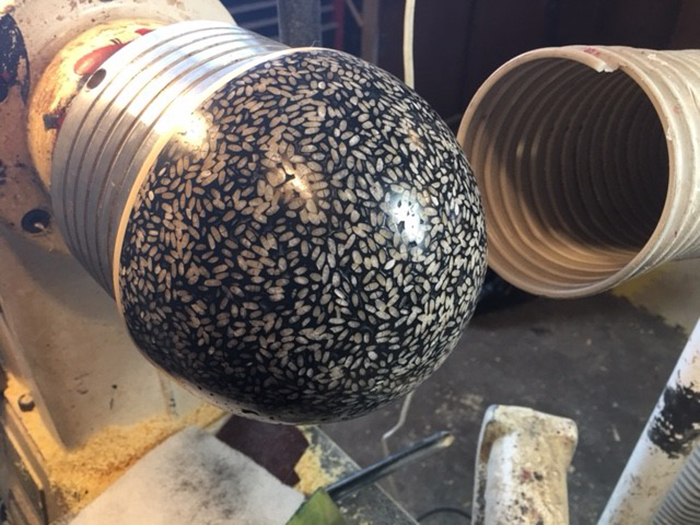 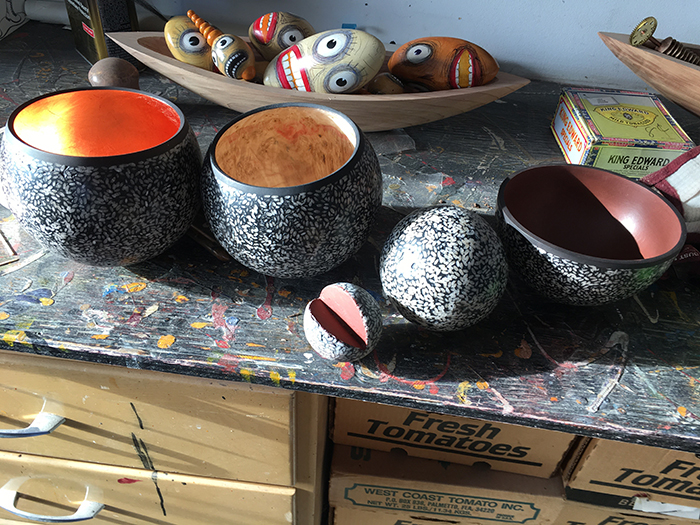 Oh, one more thing. Michael and Mark Sfirri (another uber talented and cool dude) are tag teaching a class this summer. You should consider taking it, I guarantee you will not regret it. In fact…

I would take this class myself, but I am still recovering from my hockey injuries. Thanks Hosaluk.

PS:  We just heard from a DSN member that there are round trip airfares from Boston to Shanghai for under $300 if you are considering the BCTW Epic Field Trip….