I have been crazy busy the past two months. I went to China to finalize version 2 of the Chopstick Master and I am pleased to announce that when this version hits the streets this fall, it will sell for $195 buckaroos. That by-the-way, is $50 LESS than our HP-8 with depth skids ALONE.  This is a screaming cool value.  And our pledge to you; even though this is made in China, the quality is as good—or better—than what you have come to expect from Bridge City over the past 33 years.

Three weeks ago we attended a media event in NYC regarding the Chopstick Master v2 and I will share the results of that jaunt as they come in. A couple of fashionistas made chopsticks for their… hair! 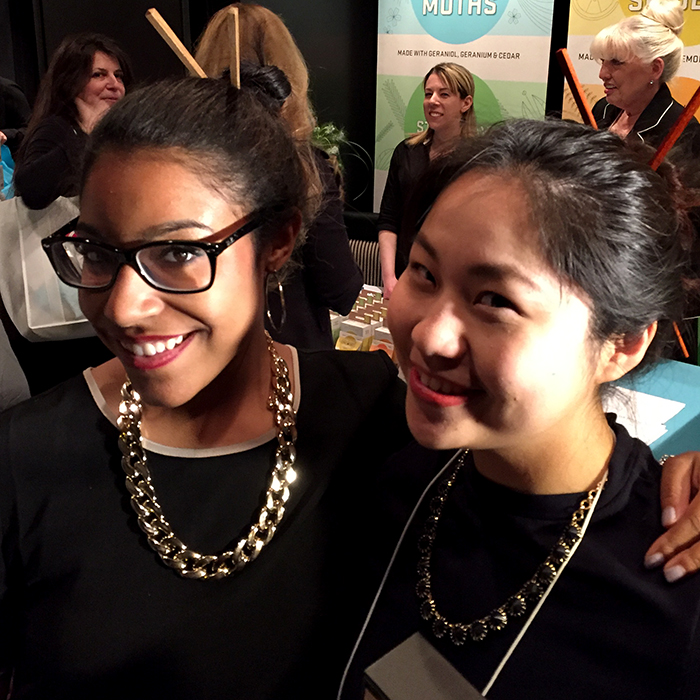 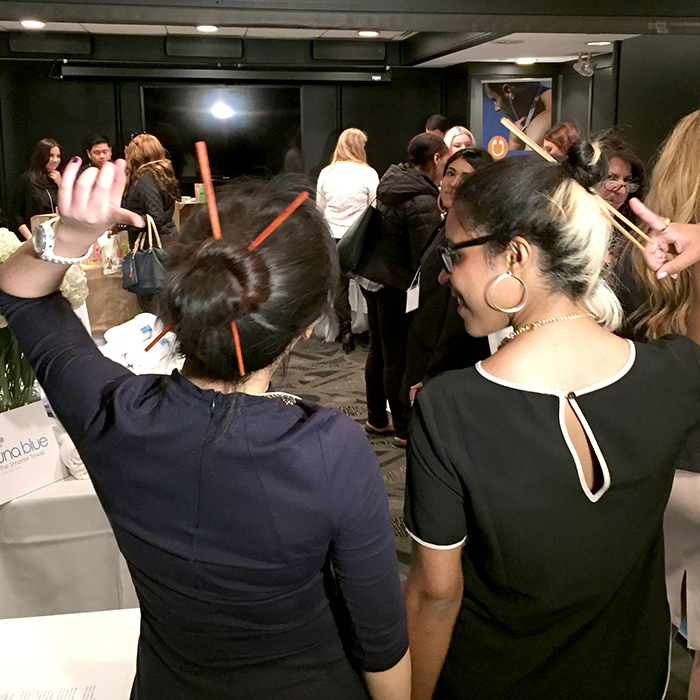 Everybody thought this looked cool. Me? Glad I am not a girl.

Last weekend I attended Maker Faire in San Mateo and will have a full report on that trip this Thursday. You won’t believe what I found – the most disruptive new power tool I have ever seen.

OK, here is a sneak peek at the new Chopstick Master sitting on our showroom workbench; 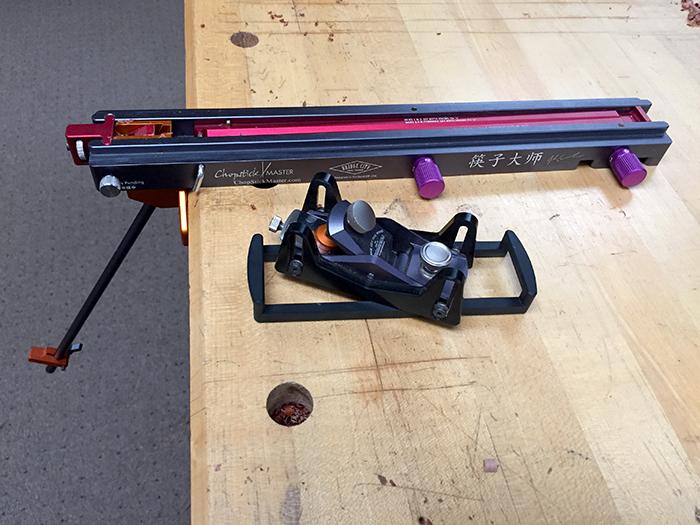 Now for the changes;

By the way, the metal work is done in the same factory that makes the iPhone bodies. And the box is made by the same maker that makes all the Apple product boxes.  The work is stellar.

Yes, I am thrilled with the results. Here is a little video on how the finial is made;

As most of you are aware, I am a huge fan of depth skids on hand planes. The new pivoting depth sled does a couple of really cool things…

We will open up pre-orders for the new version some time in June.